Home » Blog » ideas » Urgent: Reports that Bassel Khartabil has been sentenced to death

Urgent: Reports that Bassel Khartabil has been sentenced to death

Bassel Khartabil, a leading figure in the Syrian Open Source software community, has been imprisoned by the Syrian government since March 2012, accused of “harming state security”. 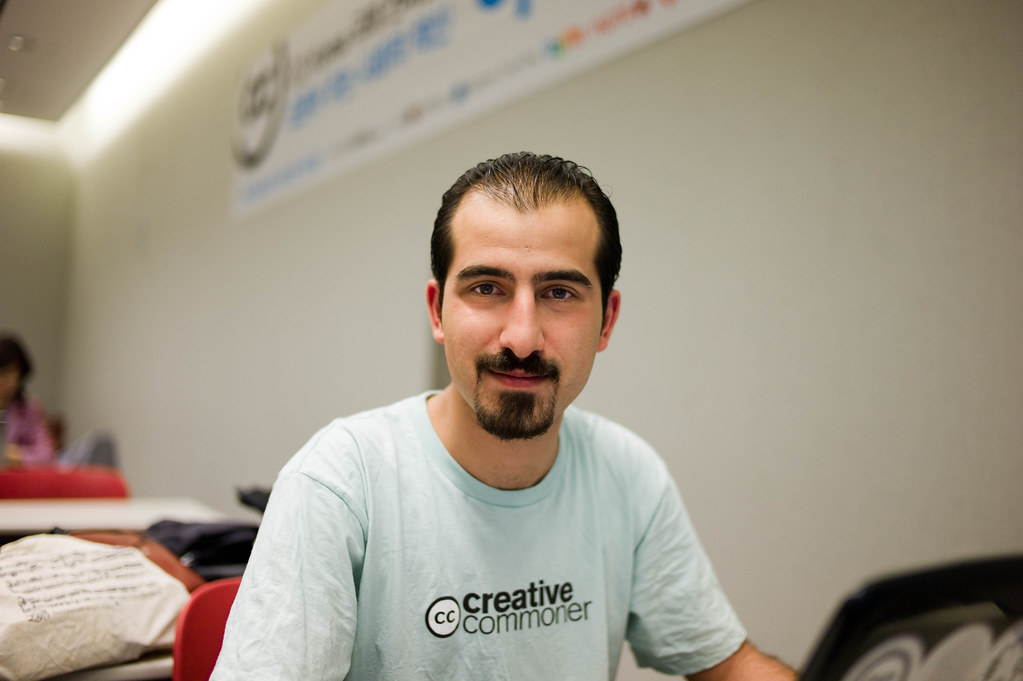 Khartabil’s wife, human rights attorney Noura Ghazi, has recently been contacted by insiders in the Assad government and told that Bassel has been secretly sentenced to death. (English translation/comments on Noura’s Facebook post, which is in Arabic.) It is impossible to confirm these rumors, but this is deeply disturbing news for friends of Bassel and defenders of freedom of expression anywhere.

The Internet Governance Forum in João Pessoa, Brazil, has released a statement demanding that the Syrian government alert Bassel’s family to his whereabouts and exercise clemency in his case. We at the MIT Media Lab join this call, and urge the internet community to exercise whatever pressure we can on the Syrian government to make Bassel’s whereabouts known and release him from detention.

On October 22, the MIT Media Lab invited Bassel Khartabil to join the Lab as a research scientist in the Center for Civic Media, to continue his work building 3D models of the ancient city of Palmyra, whose ruins have been destroyed by ISIS. We continue to hope that Bassel will be able to take his position at the Media Lab, and we desperately hope the rumors of his death sentence are untrue.

We ask for your help in calling attention to Bassel’s arbitrary detention and seeking his whereabouts and immediate release.

2 thoughts on “Urgent: Reports that Bassel Khartabil has been sentenced to death”